The Swiss composer Conrad Beck (1901–89) wrote a generous amount of music, including seven symphonies, around twenty concertos and concertante works, four string quartets, some large-scale choral works, solo songs and much else, and during his lifetime he enjoyed the strong support of Paul Sacher. But since his death his music has been almost entirely forgotten. This first recording of his complete piano music, recorded by his daughter-in-law, reveals a composer working in a style similar to that of Hindemith and Honegger, with clear contrapuntal textures in a Neo-Classical tradition ultimately derived from Bach – and with a hint of the French accent his music acquired from the years he spent in 1920s Paris. 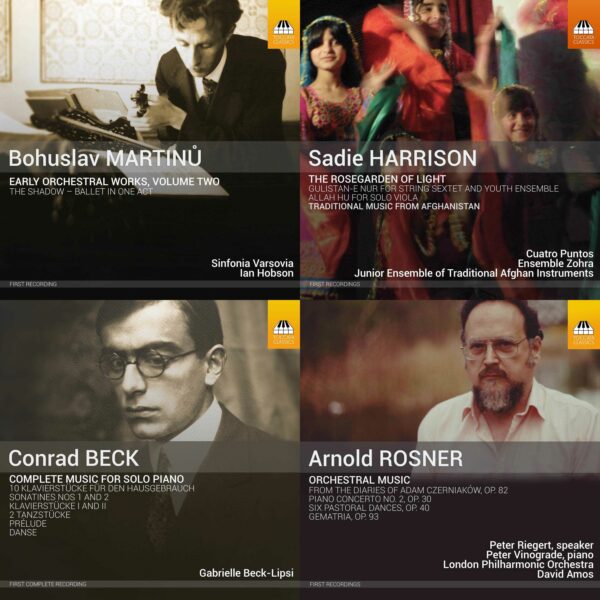