Beethoven: The Sonatas for Piano and Violin: Thoughts on their Interpretation

With a Preface by The Amadeus Quartet, a Postscript by Günter Ludwig, and an Appendix by Paul Rolland Translated by Horace and Anna Rosenberg
Extent: 219 pages
Composition: Demy octavo ~ Illustrated ~ Bibliography ~ Index

This book is the first in over half a century to be devoted to a detailed analysis of the complete Beethoven sonatas for violin and piano. It arose from the author’s wish to pass on to a younger generation more than sixty years of experience as a practising musician and teacher. Professor Max Rostal addresses himself to professional and amateur musicians alike, to students and to listeners, all of whom will derive pleasure and enlightenment from his words.

Each of the ten Sonatas is carefully discussed, the manuscripts and first and later editions meticulously compared. The musician will find technical and interpretative problems approached and solved and the music-lover a helpful listener’s guide to these ever-popular masterpieces.

Professor Rostal’s text is illustrated with more than 200 music examples. The frontispieces of the first edition of each of the Sonatas is reproduced, as is a portrait of the dedicatee of each work. Professor Rostal also addresses the problems facing the editor of music, and questions of dynamics, agogics, ornamentation, orthography, repeats, fingerings and bowings in the Sonatas.

In a ‘Postscript from the Pianist’s Viewpoint’, G¸nter Ludwig examines Beethoven’s pedal signs and problems of ensemble; and Paul Rolland’s Appendix, ‘Performance Problems in the Interpretation of Classical and Romantic Music’, discusses executant practice as seen through the eyes of Beethoven’s distinguished predecessors. 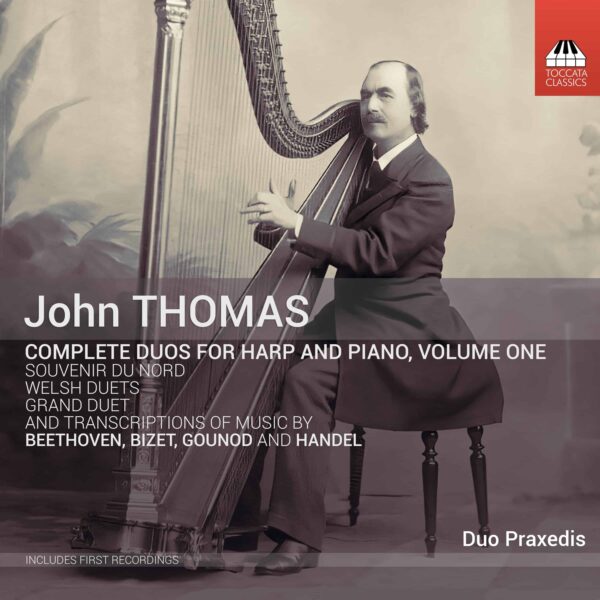 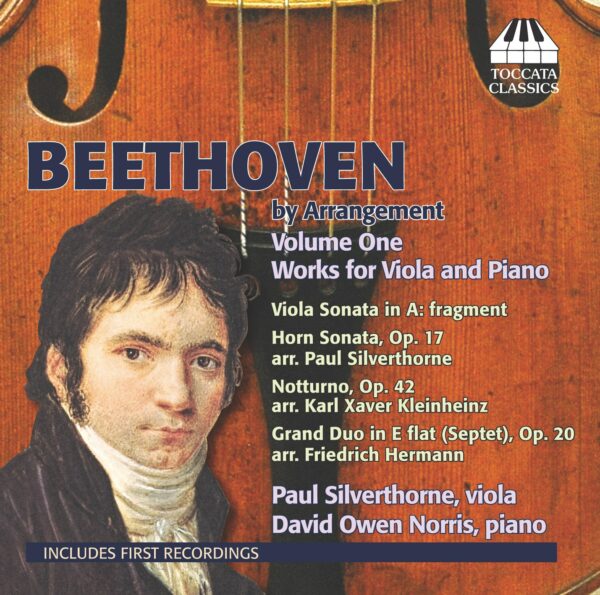 Beethoven by Arrangement, Volume One

1 review for Beethoven: The Sonatas for Piano and Violin: Thoughts on their Interpretation 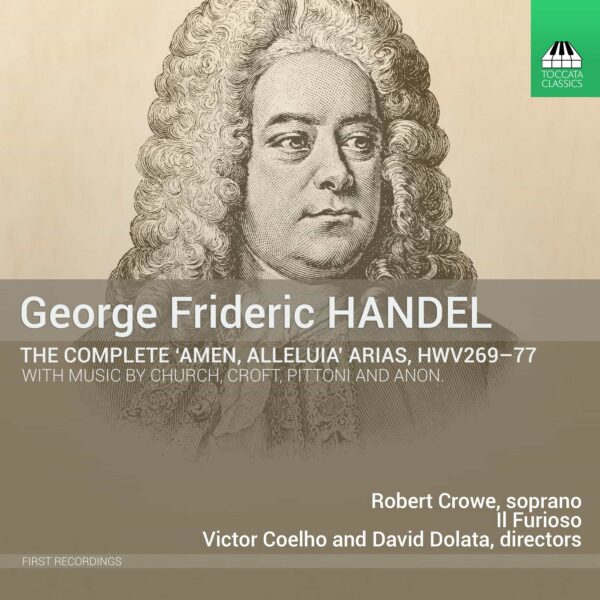 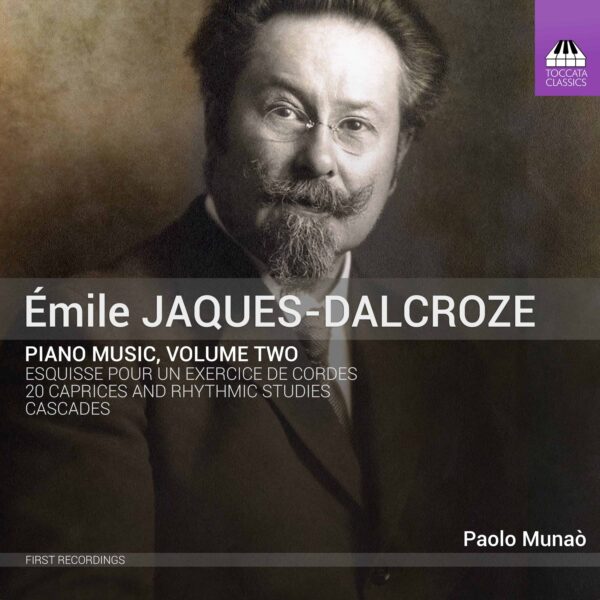 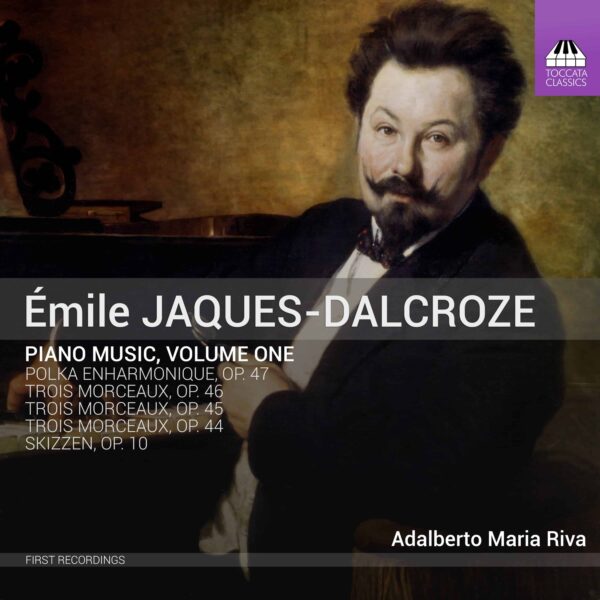