The piano music of the Czech-born composer Antoine Reicha (1770–1836) – friend of Haydn and Beethoven, teacher of Berlioz, Liszt and Franck – has only recently begun to be discovered. He was an important influence on composers of the next generation but until recent years his piano works remained almost completely unknown. Encompassing Baroque practices, as well as looking forward to the twentieth century, they are full of harmonic and other surprises that show this liveliest of musical minds at work. In this fifth volume of his survey of Reicha’s piano music Henrik Löwenmark demonstrates the breadth of Reicha’s quixotic imagination, with three variation sets and a number of smaller character pieces. 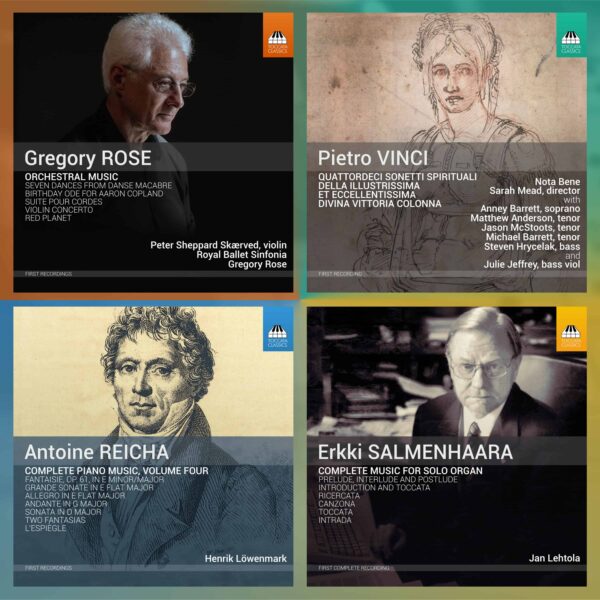 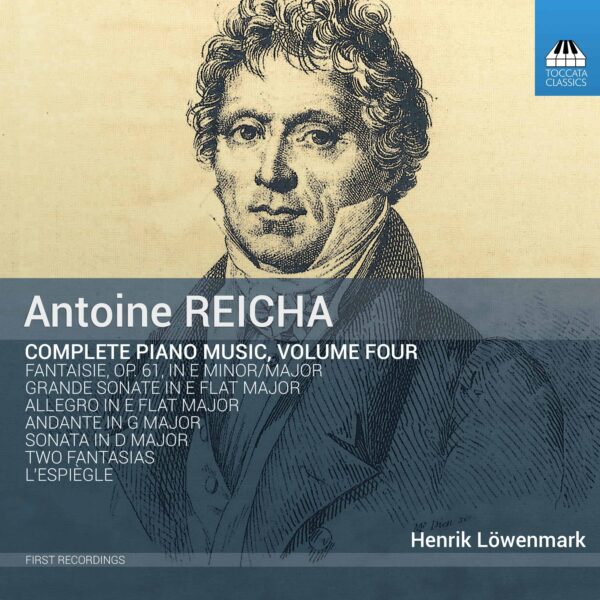 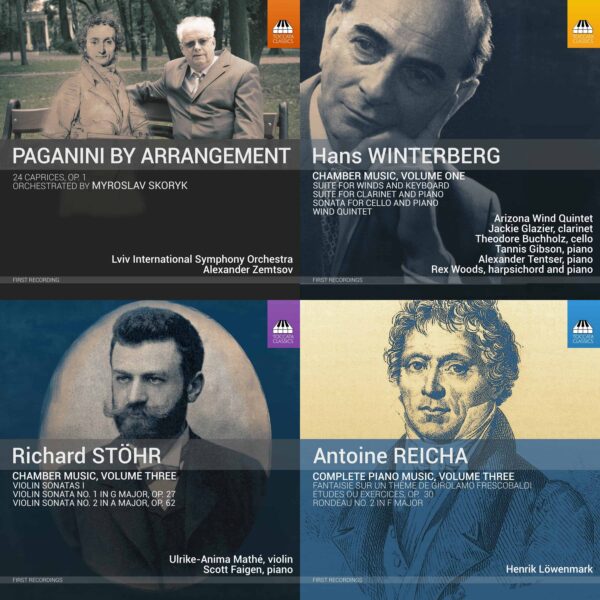