Alexandre Tansman (1897–1986) was one of the most prolific composers of the twentieth century. His fundamental style is a Stravinskyan Neo-Classicism, animated by the dance-rhythms of his native Poland and energised by a masterly command of counterpoint. This second instalment in the first-ever survey of his piano music demonstrates its stylistic range, from Neo-Baroque via Polish folk-music and the orient to the blues. 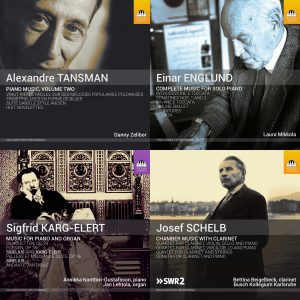 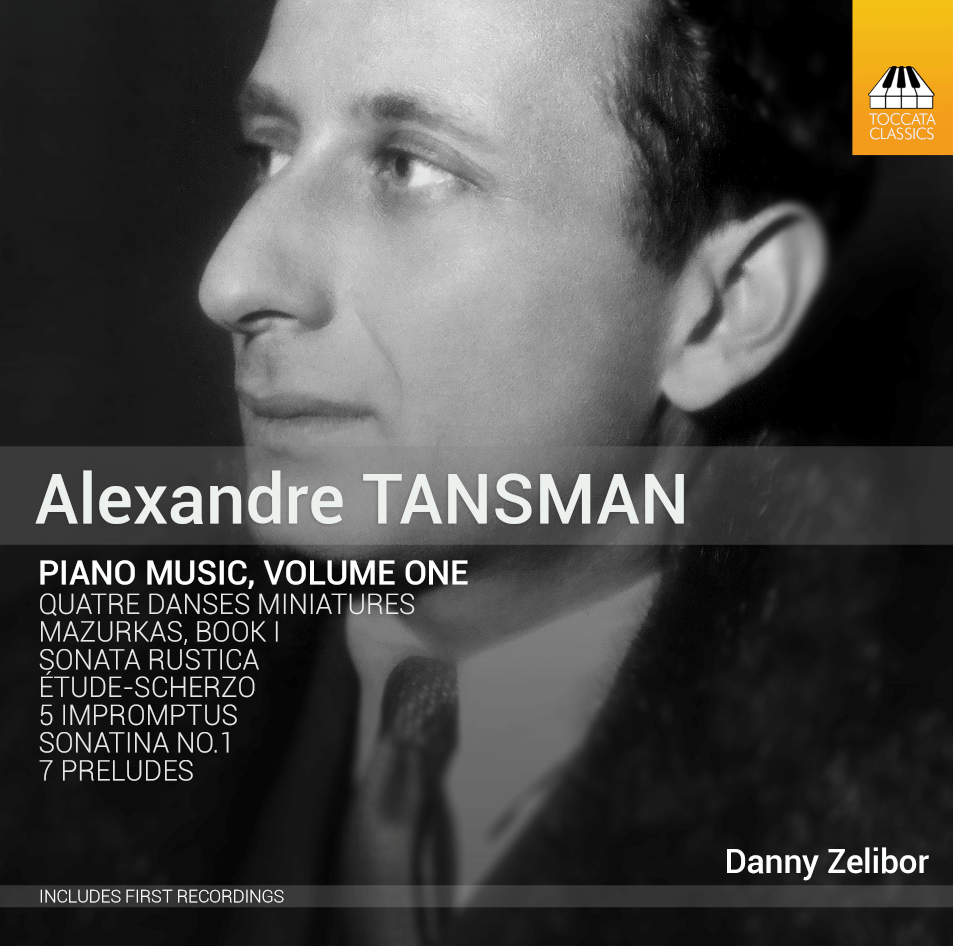