The Ukrainian Fyodor Akimenko (a.k.a. Fedir Yakymenko, 1876–1945) was born in Kharkiv, studied in St Petersburg with Balakirev, Lyapunov and Rimsky-Korsakov and was Stravinsky’s first teacher. Akimenko’s music has much in common with that of Glazunov and Grechaninov and, like them, in 1923 he chose exile over a prominent teaching career in St Petersburg, finally settling in France in 1929, where he became Théodore and continued his generous output of lyrical, Romantic music. 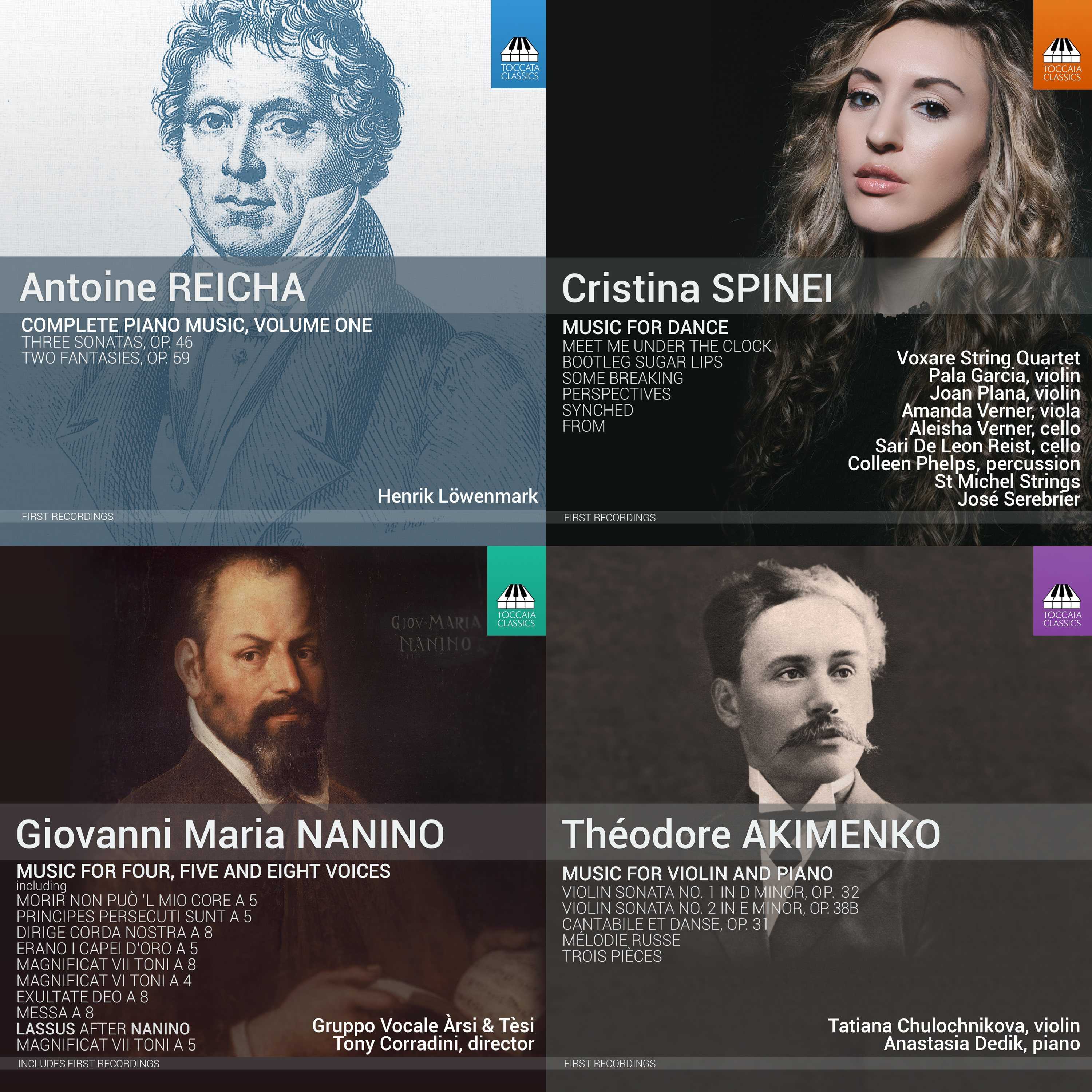 2 reviews for Théodore Akimenko: Music for Violin and Piano