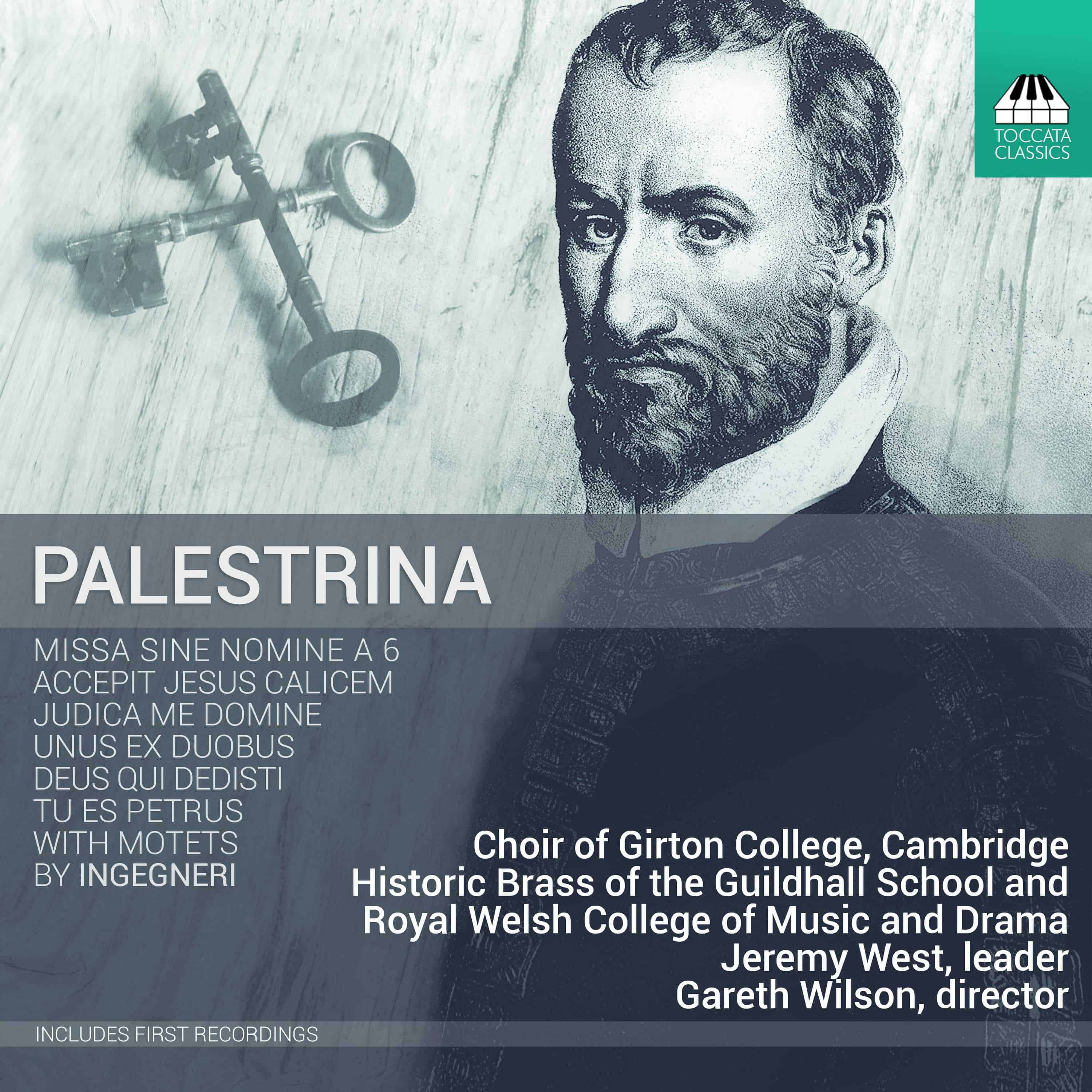 Renaissance polyphony is generally held to be stately, calm, reassuring. But this pro- gramme of Palestrina’s six-part Missa sine nomine, complemented by five of his motets and three by Marc’Antonio Ingegneri (c. 1535/36–92), was recorded after the Choir of Girton College, Cambridge, had undertaken a tour of Israel and Palestine. There the music and its texts (‘How shall we sing the Lord’s song in a strange land?’) took on an extraordinary poignancy, with the dispossession and desperation of thousands of years ago animating the restrained dignity of Palestrina’s counterpoint with an unexpectedly topical intensity.

Copy and paste this URL into your WordPress site to embed

Copy and paste this code into your site to embed